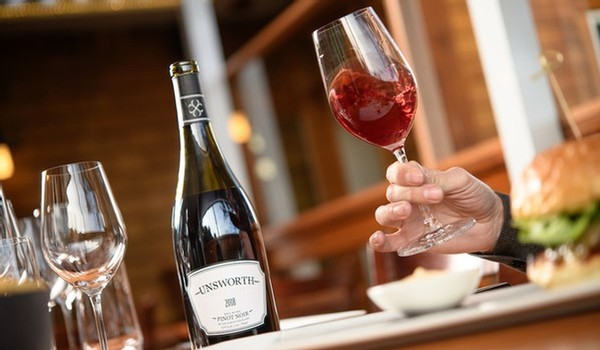 In 2018, the provincial government officially announced April as “B.C. Wine Month.” The initial proclamation was made in tit-for-tat response to the Alberta government’s then-boycott on B.C. wine. So, thanks pipeline politics!

Alas, it feels like a very long time ago when something other than COVID was inhibiting the free flow of people and goods. But now in its fourth year, the initiative has evolved to...

Commenting has been turned off.