What Is In The Bottle 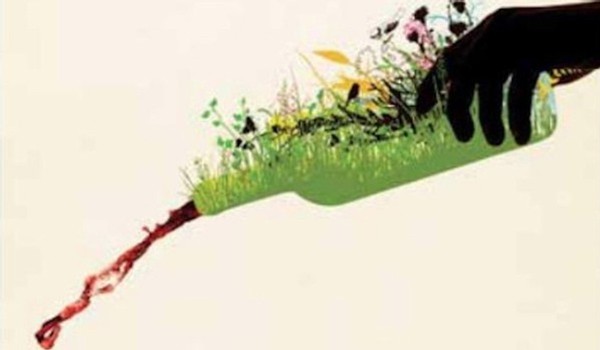 Packaging decisions are historically intrenced in the wine industry; largely based on consumer perception, very little thought has gone into the environmental impacts these decisions make. Sustainability in the wine industry goes well beyond seeding a cover crop, metering water usage and embracing renewable energy. Manufacturing and transport of glass bottles accounts for roughly 60% of the carbon footprint of the wine industry. For those who like to open a nice bottle of local wine, this will be hard to swallow—but it's true. Fortunately, there are a myriad of packaging decisions a winery can make to reduct their carbon footprint.

Chris Turyk was enjoying lunch in the Napa Valley with some fellow students from the Culinary Institute of America at Greystone when he heard his family had purchased a small vineyard in the Cowichan Valley on Vancouver Island. His father, Tim Turyk, had retired recently from a long career in the fishing industry and was looking for a new venture. During a visit to Vancouver Island, where the family of his mother, Colleen, had vacationed for generations, his father made an offer on an attractive piece of land.

The judges for Canada’s WineAlign National Wine Awards did things a little differently this year, tasting 860 wines in 15 categories from their Toronto headquarters. The Guide to Canada’s Best Wines is now published, and Unsworth is proudly on the national wine radar with our 2019 Rosé earning top 10 status and 90 points based on these reviews, and our 2018 Pinot Noir with 91 points and these reviews. 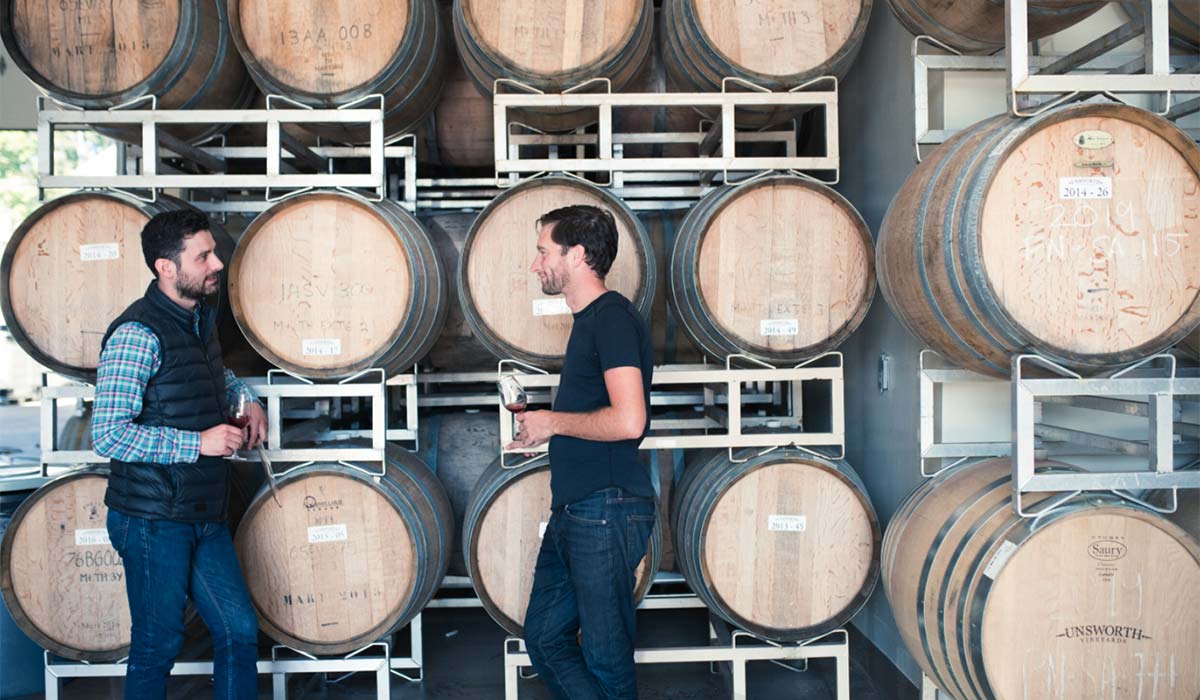 IT SOUNDS OH-SO-FRENCH, but Charme De L’île is in fact hyperlocal. The name (meaning “charm of the island”) describes sparkling wines made by Gulf Island and Vancouver Island wineries using the Charmat method and that reflect their terroir.

To achieve effervescence via the Charmat method, the carbonation process captures bubbles in the wine in large, pressure-resistant stainless-steel vats. (The méthode Champenoise, by contrast, is a bottle fermentation process.) The origins of the charmer’s approach apparently go back to 1895, when an Italian named Federico Martinotti devised it, but French inventor Eugène Charmat later improved on the method and laid claim to it.)

The style, sometimes called a local Prosecco, is slowly becoming more popular in B.C., with Mill Bay’s Unsworth Vineyards being a pioneer.